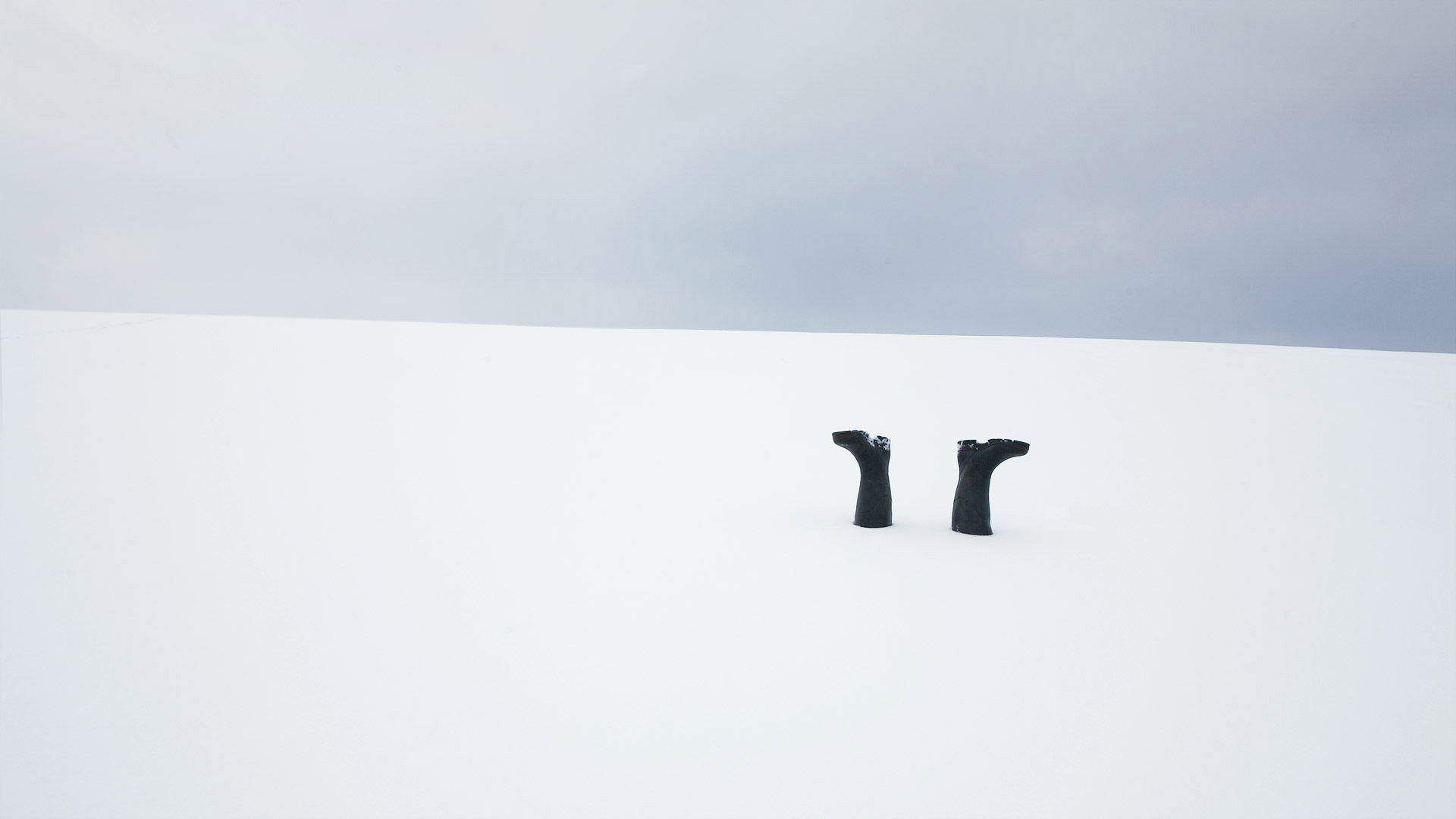 Andi Rogenhagen was born in 1965 in Germany. He studied Photojournalism and Film at the University of Applied Science in Dortmund.

In 1990 Andi starts his career with directing short films and documentaries. In 1995 his documentary ”The Final Kick” receives the acknowledged German TV “Grimme Award”. His feature debut as writer & director, “Die Frau die an Dr. Fabian zweifelte” (2002) has been nominated for the “Max-Ophüls Preis”. His second feature “Ein Tick Anders” (2011) premiered at the Shanghai Int. Film Festival and won several awards. So far the novels “Heldensommer” and “Zwölfmeter” have been published. The last years Andi mainly works as writer & screenwriter. Currently “Dieses bescheuerte Herz” by Marc Rothemund, for which Andi wrote the script, is heading for place 2 in the German Cinema Top 10.

In his first cooperation with FICTION PARK Andi is working as headwriter of the Drama Fiction Series MÜLLER.

Asimina Proedrou is a screenwriter-director born in 1982 in Athens, Greece.

She studied music at the “Attic Conservatory” (piano degree in 2001), Economic Theory at the Athens University of Economics and Business (BA in 2005 and MSc in 2007) and Film Directing: BA in 2013 at the AM College (Athens), and MA in 2018 at the Raindance/Staffordshire University. She is the producer, screenwriter and director of the short film, Red Hulk (2013), which was her second short film, and has won the Grand Prix (Best Short film) awards in 2013 both in Drama IFF (Greece) and Athens IFF. The film was officially selected for more than sixty international film festivals, including Clermont-Ferrand IFF 2014, and has won nine international awards.

Asimina is currently writing the script for her debut feature film, BEHIND THE HAYSTACKS which has been selected and developed in the context of the Sarajevo Script Station 2015, the Berlinale Script Station 2016, and the First Films First (Goethe Institute) 2016-2017.

Jaap van Heusden (1979) writes and directs films that resonate the great themes of our time (immigration, mental health and the implosion of the great institutions) by telling deeply personal stories that are delivered by exceptional actors.

Jaap’s 4th feature film THE MAN FROM ROME will be shot this summer in the Netherlands and Germany.

Nadine was born and raised near Ulm, Germany. She studied „media. design & production“ and specialised in screenwriting and film production at Hochschule Offenburg. In the course of her studies she realised several short films as a writer, producer and director. She completed her Bachelor’s degree with the comedy series „Enno Brede“, before starting her Master’s in Serial Storytelling at the ifs internationale filmschule köln. In 2017 she graduated from the MA program and started working as a writer. Currently, she is developing various series and film projects with Odeon TV, ARD Degeto, Letterbox Filmproduktion, UFA Fiction and others.

Inside FICTION PARK Nadine works as co-writer of the Dramedy Series MÜLLER.

To contact Nadine please send an email to: n.schweigardt@gmx.de

A screenwriter/producer with more than ten years in the Film/Media industries, consultancy and research, Nick has built a career as an expert in script, story development and producing. He worked in many different international territories and have an intimate understanding of the creative process, working with companies including Weinstein Europe, Warner Brothers, Universal, Technicolor, Pressman Films, Animus, FCCE, ITV Bigtalk and many others to gain small number of screen credits for completed projects.

You will find more infos about Nick Bain on his website or send an email to: nickfbain@gmail.com

Tilman Singer was born in Leipzig, Germany in 1988. He produced stop motion animation shorts and commercials in the USA, France and Germany before he began his studies at the Academy of Media Arts Cologne in 2011. Tilman has since directed several short films, commercials and music videos.

His debut film, LUZ, which was also his thesis film at the Academy of Media Arts Cologne, held its World Premiere at the Berlinale 2019 and continued an incredible worldwide festival tour including Fantasia, New Horizons, Stiges, Oldenburg, Fantaspoa, Buenos Aires, Slash and Brooklyn Horror Film Festival. The film received several awards for Best Film, as well as prizes for Best Actress, Best Cinematography and Best Sound Design. LUZ rose to critical acclaim and was distributed in more than 20 countries including the USA, Canada, UK, Germany, Australia, New Zealand, and Spain. Most recently, Rolling Stone and Vulture included LUZ on their lists of Best Horror Films in 2019.

CUCKOO will be Tilman’s second feature.

Tilman is represented by Thor Bradwell (ThirtyThreeManagement – US)