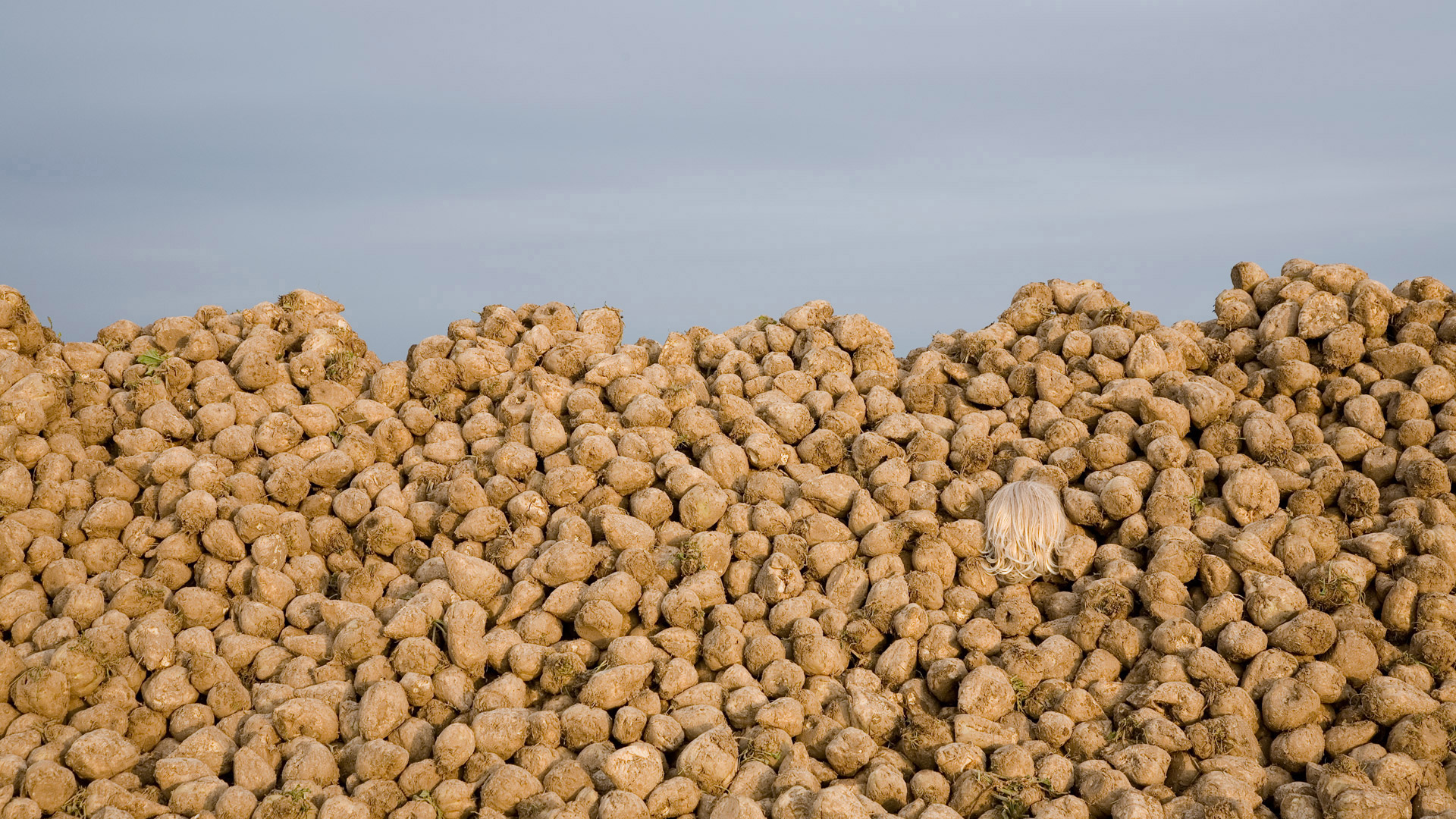 Markus Halberschmidt brings in an expertise of more than 25 productions and a problem-solving demeanor into the team. He started working as a creative producer in 1996 producing shorts. In 2000 he received a producer’s award for his first international co-production, the short The end of the war by Andi Rogenhagen.

Among the films he produced over the years are international co-productions with 10 countries. His latest co-production Big father, small father and other stories (VT/FR/DE/NL) held its world premiere in Competition at the 2015 Berlinale. Markus is a member of ACE.

At FICTION PARK he is the spirited healer, with a talent to make things happen and turn ideas into action.

Maria Tsigka brings in a background of almost 20 years in development and the passion for the power of storytelling. She started working in the film industry in 2001. Since then she has been involved in commercial, art-house and international films. Working as producer and head of development she has been awarded with film projects in several markets. Maria graduated Eave in 2015 and has been selected in the prestigious Inside Pictures Program in 2015.

As a writer Maria currently develops the Fiction Features PETRA AND THE ADVENTURES OF SCHURKENLAND and SHADOWS .

At FICTION PARK she is the insightful force, who puts imagination into motion and has an eye for talent.

David Sridharan brings in dedication to new forms of storytelling and fresh perspectives to production and distribution. His filmmaking steps began at high school when he produced the school’s image film, and went on to receive the 2016 best film school prize in NRW.

In 2018 he produced and directed two Video Projections for the Bonn opera to national and international critical acclaim, and a short film (psychological thriller), which will be part of his Bachelor thesis at the Media and Culture Studies of the Heinrich-Heine University in Düsseldorf. Following his internships in various production companies, in January 2018 David became assistant to the producers at FICTION PARK. Today he also acts as junior producer in the company.

At FICTION PARK he is the passionate learner with insights beyond his years, and the ambition to become a force to be reckoned with.

Sophie Schmalriede is a long-time companion of Markus Halberschmidt. They met during studies in 1994 and have been working together successfully on projects since then.

At FICTION PARK Sophie is a behind-the-scenes-fairy, transforming fonts, words, and graphics into project worlds.

Siegfried Bacher has been working in the film industry since he was a teenager. He began his career working as DOP and Editor for art and fashion projects.

For years he had been cooperating with photographer Joop Greypink and Horst Wackerbarth. Soon he also went into the production of commercials and music videos and started a cooperation with Million Dan during his working period in London between 2008 and 2019. In 2011 Siegfried started working as Postproduction Supervisor and lately as Head of Postproduction for Cologne based ITV Studios Germany.

Over the years he never lost his passion for the short format and lately teamed up with Malte Fuhrer from Scala Theatre in Cologne and started directing carnival music videos.

At FICTION PARK he is the magician-editor making projects and concepts come alive through mood trailers or teasers.